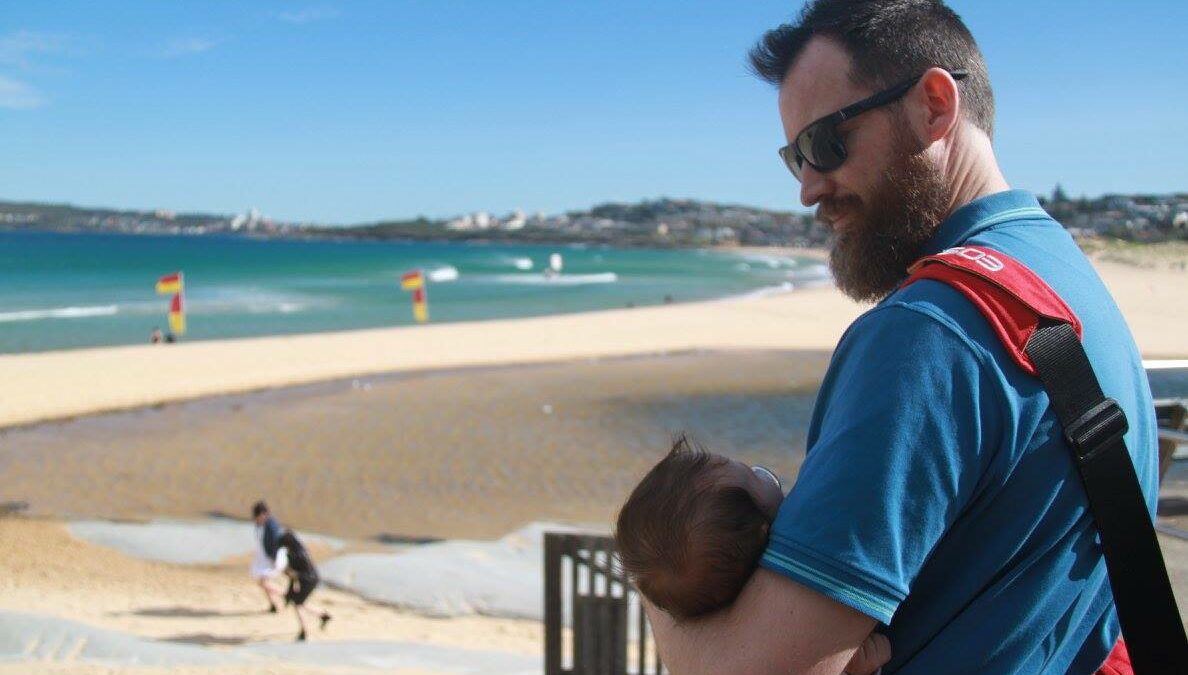 Two weeks ago, my husband was told his position was going to be made redundant. Yet another victim of the economic downturn due to coronavirus.

It was something we sort of saw coming. Daniel worked in accounting, but it was for PADI, the scuba diving membership and accreditation organisation – a business heavily reliant on tourism, which is well, pretty much non-existent thanks to COVID-19.

JobKeeper provided us with a glimmer of hope, which was what he went on when it started. If PADI could hold out till September, we thought, perhaps life and my husband’s job, would go back to normal.

Probably some time last week, his company realised things weren’t going to go back to normal any time soon. Certainly not in September. And so, on Monday, he and many of his team members were given two choices: accept retrenchment now or wait till September, when JobKeeper ends, and then accept retrenchment. Either or, the end is nigh.

2020 was going to be our year. Daniel was offered the perfect part-time job in September after taking almost three years off to look after Elliott full-time.

Elliott was starting preschool and would soon be in school. Raising a child was starting to become less tiring, less of the eat-sleep-poop repeat cycle. Things were looking up. With Daniel on track to returning to work full-time, we started putting things into place to fulfil the long-term plans that we had, plans that we had put on hold, because they required a double income.

Needless to say, those plans will now be back on hold—for almost the same reasons some three years ago.

See, Daniel did take time off to look after Elliott full-time when he was born. But it wasn’t really voluntary. By that I mean, three or so years ago, the company he was working full-time for decided they were going to move to Brisbane. Once again, Daniel was faced with two choices: move with the company to Brisbane or accept retrenchment.

For a variety of reasons, we decided I would return to work while he chose retrenchment and stayed home to look after Elliott. So yes, we did choose to become a single-income household, but it was only because Daniel’s job was made redundant.

Having your position made redundant can be one of the most hurtful and demoralising things you experience. And Daniel has been through it twice.

Coronavirus has impacted many of us in many different ways, and I know in the grand scheme of things, the news Daniel received about his job is insignificant. Some of us have seen loved ones suffer from COVID-19. Some of us have even lost loved ones.

And I know that hurts. And hurts a whole lot more.

My own father passed away when I was 17 after a short battle with bone cancer. I’m all-too-familiar with the kind of pain you experience from having to say goodbye to someone you love before you’re ready.

I’m going to propose something marginally radical. I’m going to say that how we connect with God when it hurts is by not even trying to find God.

Yes, I realise how confusing that sounds. So here it is again:

We connect with God when it hurts by not even trying to find God.

When we’re going through pain and when we can’t understand the reasons, the last thing we need is a guilt trip for being unable to find God.

So go ahead and cry, go ahead and shout, go ahead and fully and thoroughly embrace the hurt, the pain and the grief. Be upset. Be angry. There is something cathartic about crying and releasing our pain, so we shouldn’t ever rob ourselves of that.

And if we need a time-out from God, so be it. But—and this is the important bit—when the tears dry up and when the words run out, and all we’re left with is an empty, tired shell . . . that’s when we find God.

I didn’t understand it when my father passed away when I was 17. And while I wouldn’t be so bold as to claim it was for my salvation, the reality was that his death was the reason why I believe in Jesus today.

Three years ago, we didn’t understand it when Daniel was “forced” to become a full-time stay-at-home dad, and we had to put our plans on hold. But looking at the influence he has had on Elliott, and the quality of time we’ve had to spend together as a family, I appreciate the forced “pause” we had to hit on our lives.

Less than a year ago, when we decided it was time for Daniel to return to part-time work, rejection letters after rejection letters had us once again questioning God. But then we realised none of the jobs he applied for were as good a fit as the one he finally got.

Six months ago, I had to make the extremely painful decision to stop the Mums At The Table print magazine. And while I still had a job, not being the editor and letting go of the magazine felt like a redundancy of sorts.

There was anger, there were tears and there certainly were questions. But in a matter of weeks after that decision was made, Australia felt the full force of coronavirus and we were all forced into lockdown. Suddenly, the decision to stop producing a print magazine meant I could fully focus on ministering to our community of some 7000 mums in the best way possible while in lockdown: online. We flourished—thanks to a decision made some weeks earlier that had me railing at God.

To be honest, Daniel and I are still processing the information that he’ll be out of work when JobKeeper ends in September. And I know we’ll go through stages of grief and anger. And there will be times when we won’t even want to connect with God because we just don’t understand why we seem to be experiencing setbacks after setbacks in our lives. But I’m ok with that because I know, at the end of it all, we’ll come through it better, wiser and stronger.

The journey won’t be without doubt, worry or sadness, but as it says in Proverbs 3:5-6, “Trust in the Lord with all your heart and lean not on your own understanding; in all your ways submit to him, and he will make your paths straight.”

And just as things have worked out for us in the past, I trust that it will continue to do so for us in this season of uncertainty. It may not quite be the way we want or expect it to be, but perhaps with a little bit of hindsight, we’ll understand why just that little bit better.

UPDATE: About a week after writing this post, Daniel was offered a casual job. It’s not in accounting and we don’t know how long that will go on for, but it’s a nice lifeline for the time being. 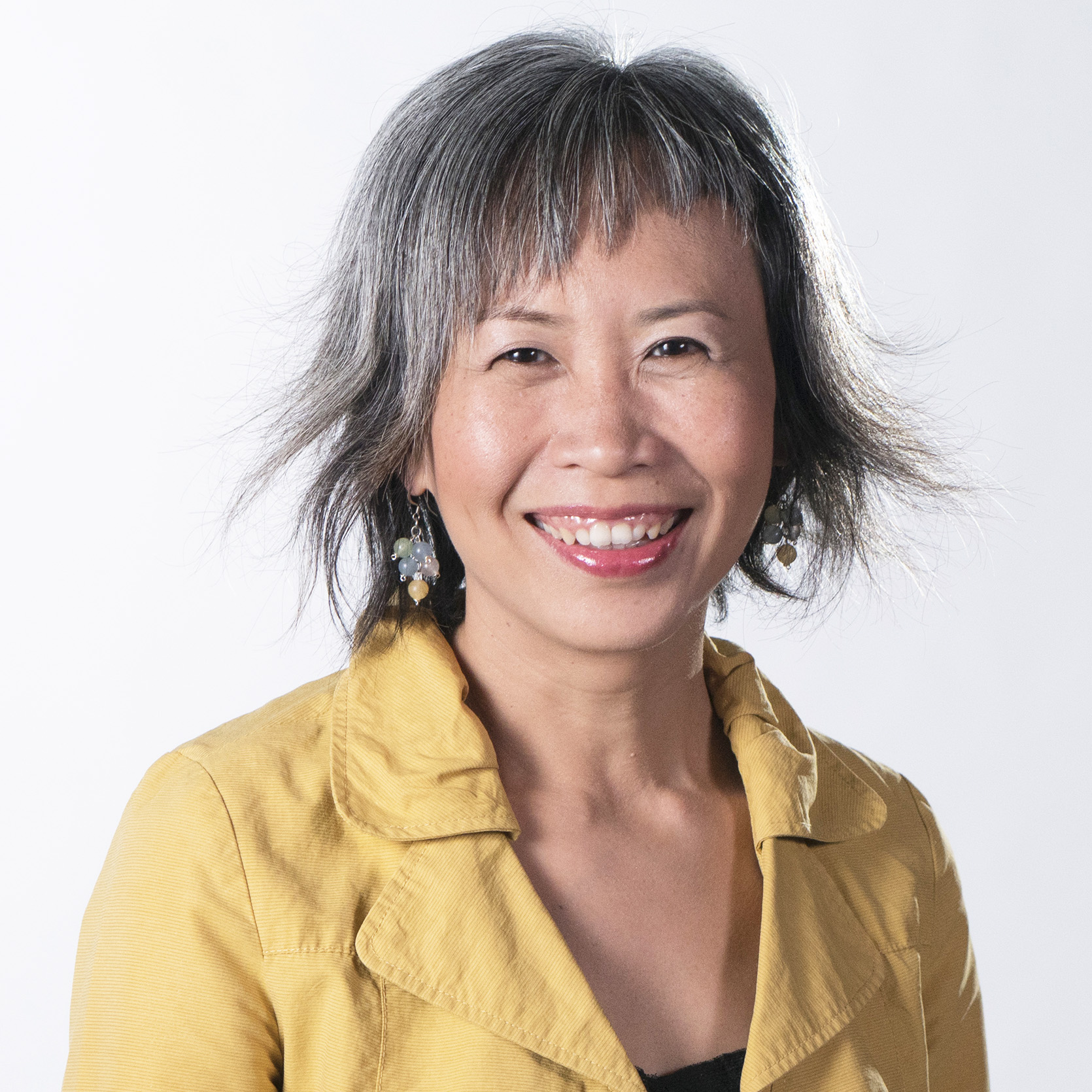 Melody Tan is project manager of the Mums At The Table multimedia initiative, which supports and encourages mums in Australia and New Zealand through video and written content, as well as online and local groups. She lives in Sydney with her husband and their preschooler son. 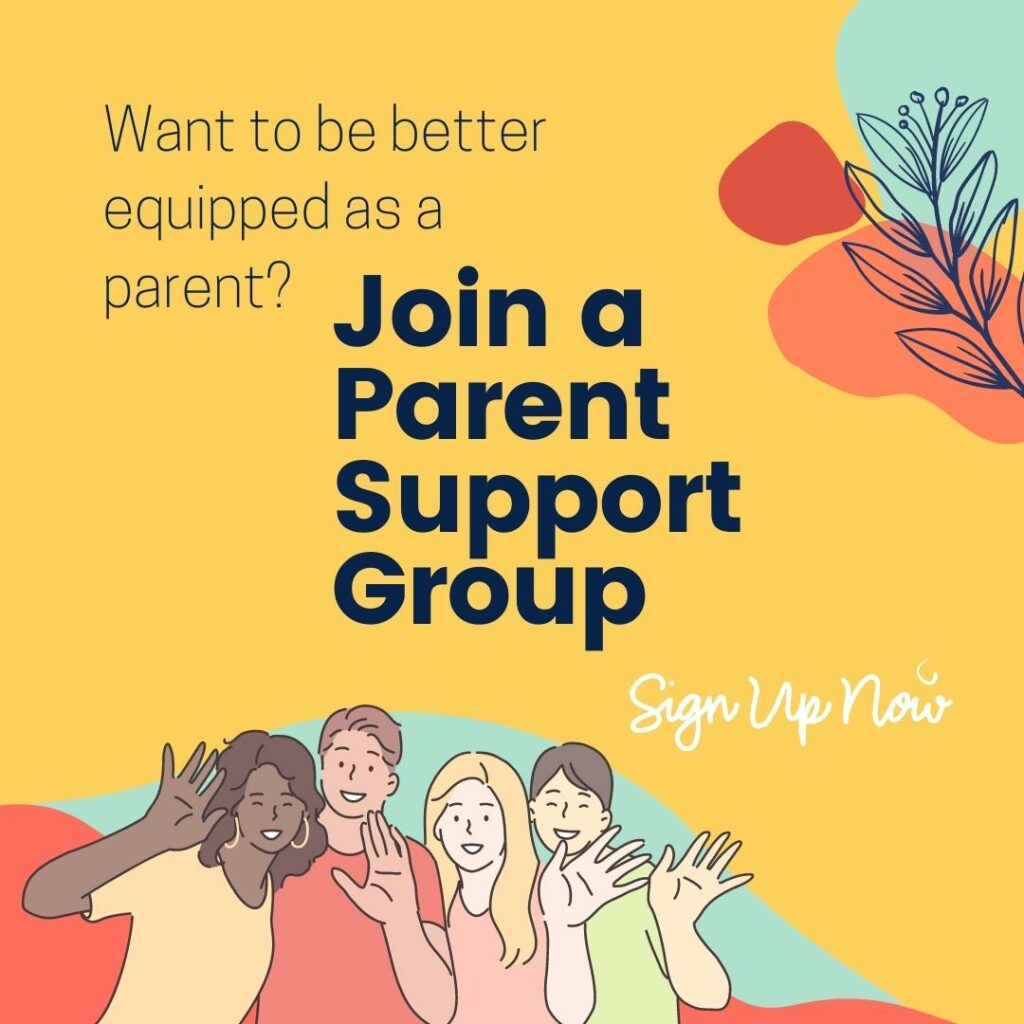